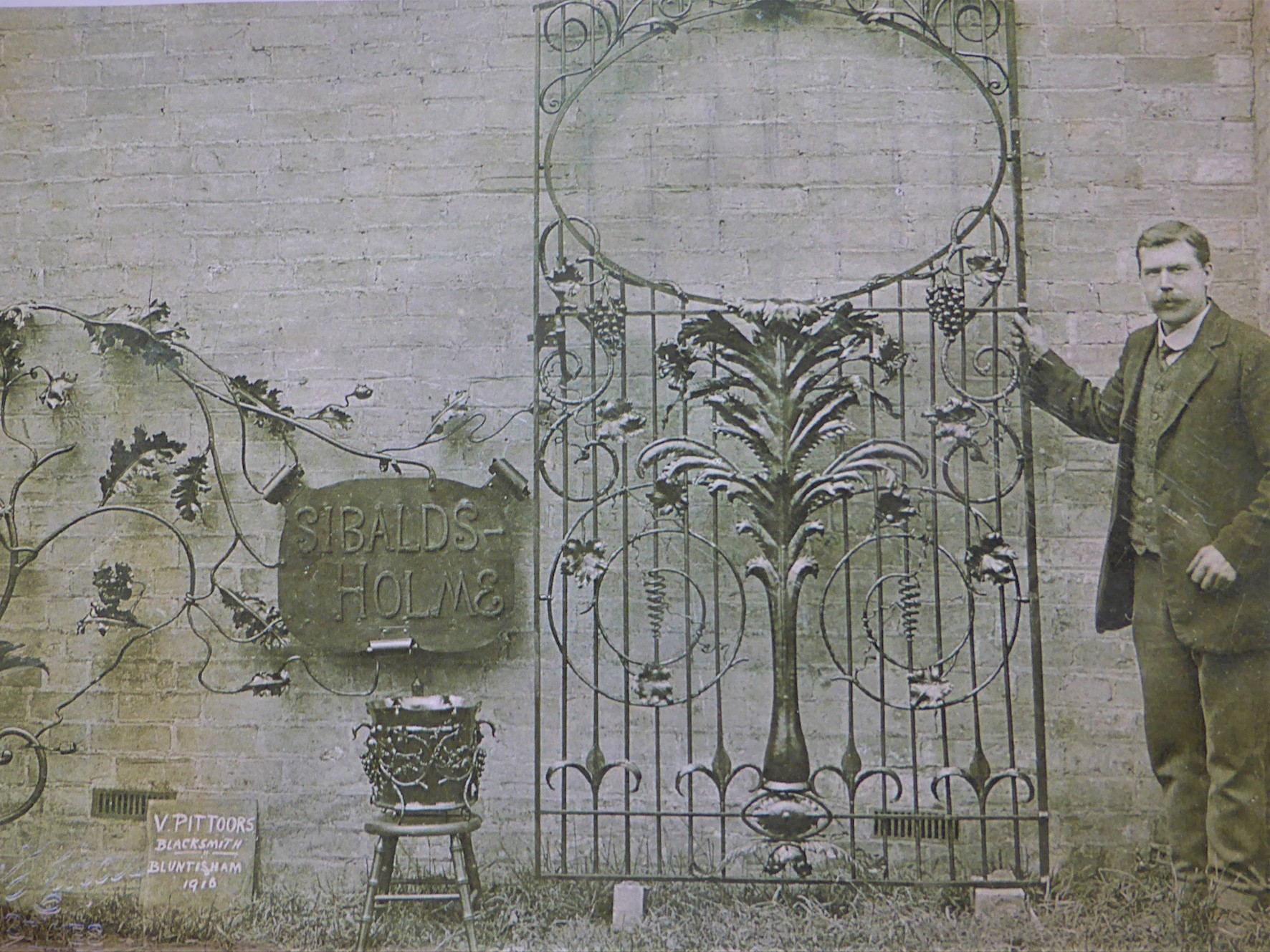 During World War 1, there was a national appeal to help Belgian refugees, and two families were adopted by the village. One of these families were called the Pittoors. The family had four sons and the father was an ornamental ironworker. During their time in the village, they lived in the Chapel schoolroom (currently the church hall). He was provided with a small forge and a supply of Swedish iron which he sold in order to keep his family. He made many beautiful items such as the sign for Walnut Trees house in Bluntisham. In 1916 the Pittoors were obliged to leave the village and undertake munitions work in Letchworth. The villagers were sad to see them go and the family was reluctant to leave their new home.

After the war the Pittoors frequently expressed their gratitude and they returned several times. Mr. Pittoors made a gift for the Chapel when the War Memorial was unveiled ‘as a mark of their appreciation of the kindness shown to them in their exile and as a contribution to a memorial to our fallen’. The beautifully ornate flower stand with poppy designs can still be found in the church building today.

In 1987, the church celebrated the 200th anniversary of the church building where a number of special events were held. On one occasion, everyone dressed up in clothing authentic from the creation of the church and processed through the village with the Minister Rev Durkin leading with a Shetland pony and trap. As part of the celebrations they also held a service where they read the original sermon preached by Feary 200 years earlier. Apparently however the sermon was much longer than expected and there were a number of burnt Sunday dinners that day! 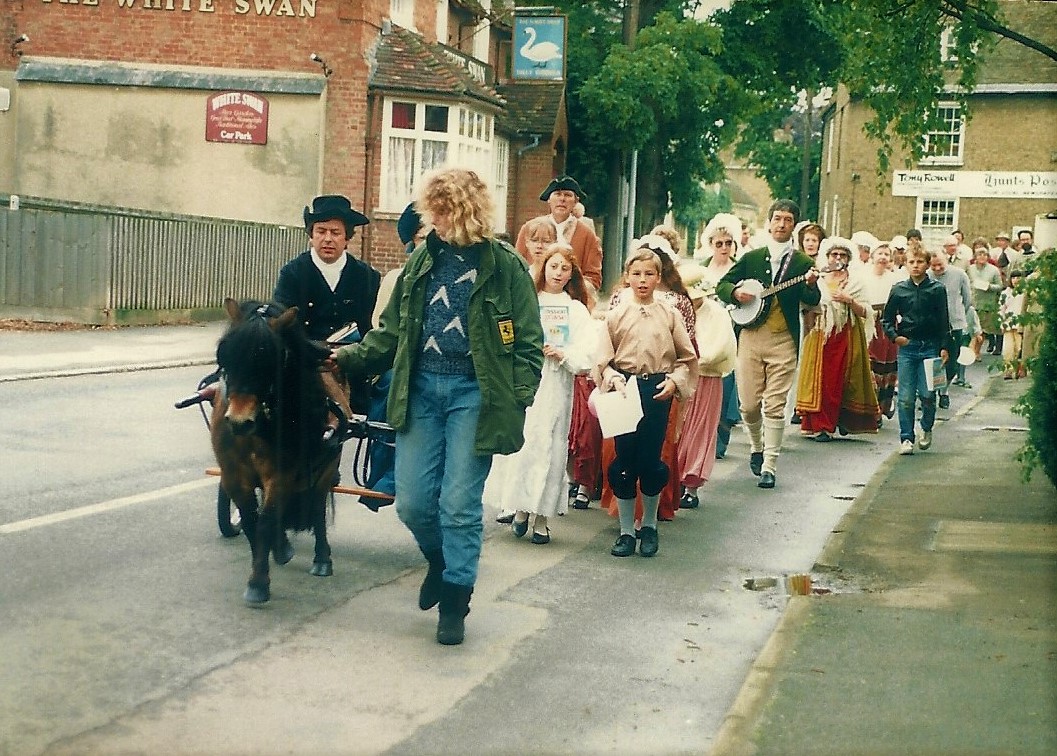