On 10th April 1787 the building of the first church began and by 27th October the church was completed. The building originally was 40 ft by 31ft but a further 14 feet was added onto the back in 1797, increasing the depth to 45ft. In 1805 a vestry was added to the rear of the building and in 1817 a gallery was added for the school children.

The original building looked very similar in shape to that today with the gable roofs and simple design. The doors and windows have changed location and the square façade of the church has been softened with porchways added. 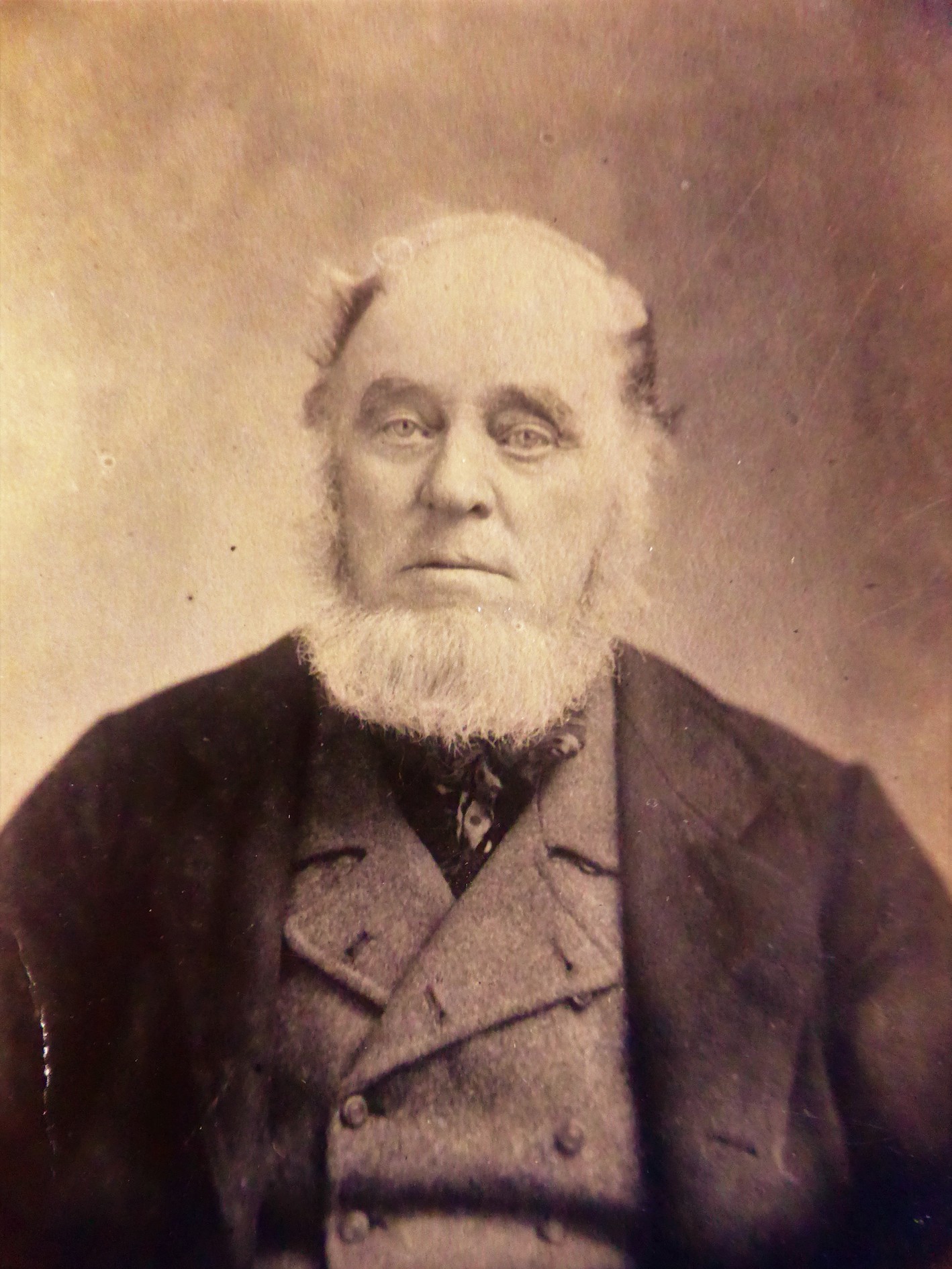 In 1842 a school hall was built next to the church building. A local villager, Sunday School superintendent and carpenter, John Wheatley, was instrumental to the redevelopment of the Chapel and later the church. Using his exacting carpentry skills and eye for detail he produced stunning sculptures and carvings which can be found in both the Church building and church hall.

Of particular note are the faces of twelve characters spread around the main church hall. These are believed to be either the elders of the church or Wheatley’s close friends. However, some do also show a close resemblance to previous ministers.